In the never-ending battle of human vs. machine comes the next battle, drone piloting. On Tuesday, October 9, 2019, human pilots of the Drone Racing League will get a new challenger: the fully autonomous RacerAI, a drone programmed to fly itself.

The RacerAI software which took months to code was designed by nine teams from around the world. When it comes to the physical, the RacerAI looks like a bird or prey with propellers on the front, left, and right that point downward, while the rear propeller points upward. On the technical side, the drone requires a lot of power, 40 watts. That is about 20 times what your cellphones use, because of this the battery life is about 3 minutes which is enough to complete a course.

On the left and right side are a pair of fisheye cameras about 8 inches (20cm) apart. Each camera pair can be used to see in 3D stereoscopically, like human eyes. With two pairs, the drone gets that 3D vision ability for the entire 180-degree view. To handle the processing, the RacerAI uses Nvidia’s Xavier processor which is designed for autonomous vehicles.

With the RacerAI being fully autonomous, this race will be a very interesting one to watch to see if the software can keep up with speeds and course corrections needed. 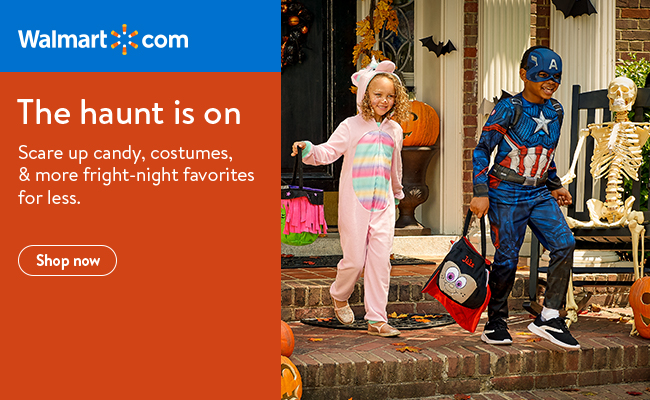