Being the new normal, many of us are working from home. Unfortunately in the rush to set up our home offices, security and protection often get overlooked. The current situation has cyber-attacks on the rise which poses the risk of stolen identity, passwords, and personal information.

Recently Dell Technologies released a utility that protects the vital part of a computer system, the BIOS. The utility, called Dell SafeBIOS, relies on behavior-based threat detection to spot imminent attacks and provides a visual analysis of BIOS alterations before and during threats. System administrators can then isolate the targeted device and deploy countermeasures. Dell SafeBIOS is available for download at the Dell web site.

Some common sense things you can do to help protect yourself is keeping your anti-virus up-to-date, download the most recent security updates for your router, and your operating system. 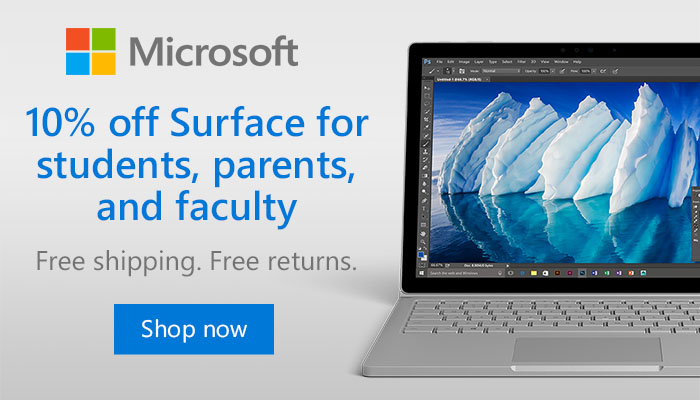 Intel’s long-awaited answer to AMD’s Ryzen 3rd Gen processors is just around the corner. The 10th generation Comet Lake S processor is expected to be formally announced on April 30 and will feature boost speeds up to 5.3GHz. This speed boost is made possible using Intel’s Thermal Velocity Boost technology, which engages when the system has proper cooling and power available.

Intel says that these processors will have high frames rates in AAA titles, even under heavy multitasking workloads. Pricing for the i9, i7 and i5 are estimated at $550, $288 and $177.

Later this year the two giants go head to head again, with AMD planning the release of the Ryzen 4000 series processors and Intel unveiling their 11th generation processor lineup. 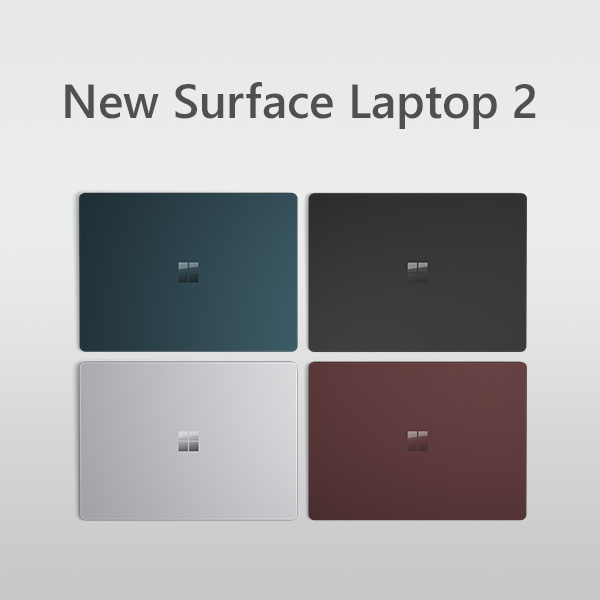 Do you experience poor signal strength or slow data transfers when using Wifi? Engineers at the University of California San Diego might just make all that a thing of the past, as they have developed a “smart surface”. In testing, the smart surface extended WiFi range from 98 feet to 147 feet, as well as, doubled its speed.

This surface is a 4″ x 12″ printed circuit board containing 48 small antennas. These antennas combine incoming WiFi signals from a router to create an entirely new path for signals to travel. This new path is just as strong as the original coming from the router. This technology also creates a second data stream that goes to your connected Wifi device. Not only do you get a connection in areas where you could not before, but you also get double the data rate where you already have connectivity.

This technology has a couple unique benefits, one is it’s extremely power efficient, it can last up to a year on a coin cell battery. Second is the technology can be mass-produced for $5 each.

In future studies, the researchers plan to combine multiple smart surfaces to see if they could possibly triple or even quadruple data rates and range.

The cybersecurity organization Bitdefender reported that phishing scams related to the coronavirus have been detected on Linksys and D-Link routers. Hackers taking advantage of weak passwords change the DNS IP addresses so that instead of going to a legitimate website, the user is redirected to a malicious one.

Once the user goes to the malicious website, a pop-up window appears that says “to have the latest information and instructions about coronavirus (COVID-19).” The pop-up also claims that the information is provided by the World Health Organization. When the download button is clicked, a trojan is installed that steals sensitive information. Such as user keystrokes, passwords, emails, and financial documents.

To combat this threat, users are advised to turn off remote administration on their routers, update to strong passwords for their systems, and make sure anti-virus and anti-malware programs are up to date. Also double-check the spelling of email addresses and websites for variances from legitimate ones. 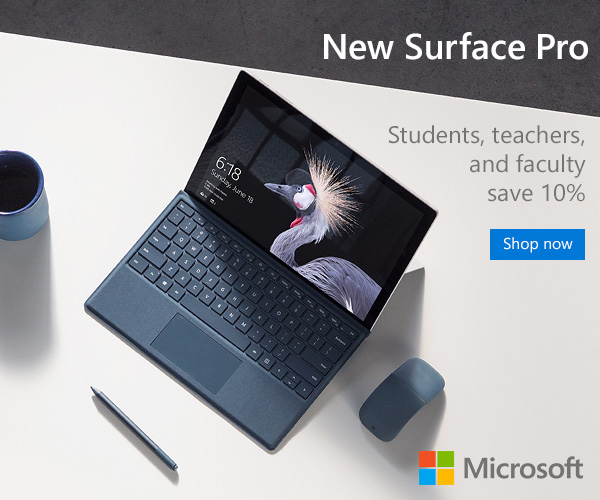 Physicists from the University of Leeds have made a breakthrough, they have created a spin capacitor that can generate and hold the spin state of electrons for several hours. This is the first time this has ever been accomplished, previous attempts have only ever held the spin state for a fraction of a second.

In electronics, a capacitor stores an electric charge. A spin capacitor not only holds a charge but also stores the spin state of a group of electrons-which basically freezes the spin position of each of the electrons.

The ability of this new capacitor makes it possible to create highly efficient storage devices. So much so that a spin capacitor measuring just one square inch could store 100 Terabytes of data.

MIT researchers using a machine-learning algorithm, have identified a powerful new antibiotic compound. In the lab test, this new compound was able to kill many of the worlds disease-causing bacteria including many drug-resistant strains.

The algorithm used can sort through more than 100 million chemical compounds in a matter of days and out of the results can pick out potential antibiotics.

The researcher’s future plans for there computer model is to train the model to add features that would make an antibiotic target a specific bacteria, preventing it from killing good bacteria such as those found in a person’s digestive tract.

To combat those effects the team, for the first time, used a silver-carbon (Ag-C) composite layer as the anode. By incorporating this Ag-C layer the researchers found that the prototype battery supported a larger capacity, a longer cycle life, and enhanced its overall safety.

This breakthrough opens up the possibility for long-range electric vehicles, off-grid electric systems for homes, and backup systems for various industries such as telecommunications.

A collaborative study between the groups of materials scientist Husam Alshareef at KAUST and medical imaging expert Abdulkader A. Alkenawi at King Saud bin Abdulaziz University for Health Sciences have come up with a way to charge a battery through a permanent implant by using sound waves. The team accomplished this by combining polyvinyl alcohol with nanosheets of MXene, a transition-metal carbide, to create a hydrogel that reacts to ultrasound waves.

The hydrogel generates a current when the pressure of the ultrasound waves forces the flow of electrical ions in the water, filling the hydrogel.

This technology has great future potential for implant devices such as pacemakers, patients won’t need invasive surgery to change batteries. They can simply recharge them wirelessly.

A team in Penn State’s Battery and Energy Storage Technology (BEST) Center have developed a safe, high power lithium-ion battery capable of providing 1 million miles for electric vehicles. This is equivalent to over 4000 cycles or approximately 2x the cycle life of lithium iron phosphate batteries.

The team took a totally different approach to build this battery. They broke it down to two parts, the first was to build a battery with highly stable materials. The second step was to introduce heating into the battery. Chao-Yang Wang, professor of mechanical, chemical and materials science and engineering developed a self-heating battery to overcome performance problems in cold climates. The battery can heat up in seconds by using electric current. This heating also gives the battery an instant boost in reactivity because of the law of kinetics.

Together these two steps create a battery that is both highly safe and able to provide high power that an electric vehicle requires.

The next project for the team will be developing a solid-state battery.