A Swiss company called Energy Vault has a unique and daring way to store energy. The plan is to use concrete blocks. What sets this system apart from other energy storage solution is that this system uses kinetic energy to provide electricity.

Energy Vault’s consists of an almost 400-foot tall, six-armed crane with custom-built concrete blocks that weight a little over 77,000 pounds each. The way the system works is, energy is siphoned from a renewable source such as wind or solar into an Energy Vault tower, then an A.I. system directs the concrete blocks to rise up. At night for example, when the energy is needed the blocks are returned to the ground and the kinetic energy generated from the falling blocks is turned back into electricity.

That kinetic energy then turns a motor, which passes through an inverter, sending the energy back into the grid with an efficiency of 80-90 percent. According to the company’s website, the Energy Vault comes in storage capacities up to 80MWh and can continuously discharge between 4 to 8 MW of power for 8 to 16 hours.

As of right now, the company doesn’t have a full-scale prototype built yet, however, in August the Japanese multinational holding firm SoftBank invested $110 million into the company. With that kind of backing, we may be seeing an Energy Vault very soon. 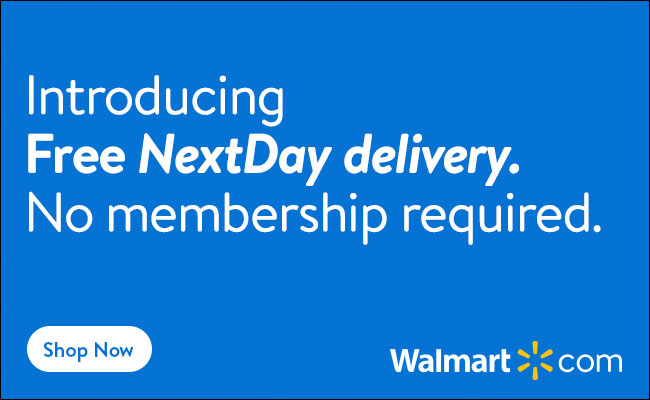